If I was wearing a hat right now, I’d tip it to "The Chilling Effect" for picking up on this.

Candidate Barack Obama on May 16, 2008, campaigning in Oregon:

"We can’t drive our SUVs and eat as much as we want and keep our homes on 72 degrees at all times."

President Barack Obama on January 28, 2009, as reported by The New York Times:

"The capital flew into a bit of a tizzy when, on his first full day in the White House, President Obama was photographed in the Oval Office without his suit jacket. There was, however, a logical explanation: Mr. Obama, who hates the cold, had cranked up the thermostat.  ‘He’s from Hawaii, O.K.?’ said Mr. Obama’s senior adviser, David Axelrod, who occupies the small but strategically located office next door to his boss. ‘He likes it warm. You could grow orchids in there.‘"

Hasn’t he lived in Chicago for the last 23 years?

At least Jimmy Carter was honest enough to turn down the White House heat and wear a sweater while lecturing Americans about their home thermostat. 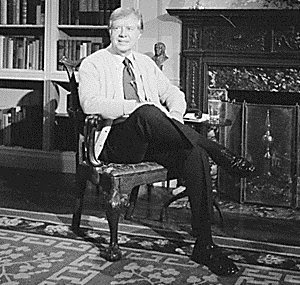