We ALWAYS Vote AGAINST Candidates Who: 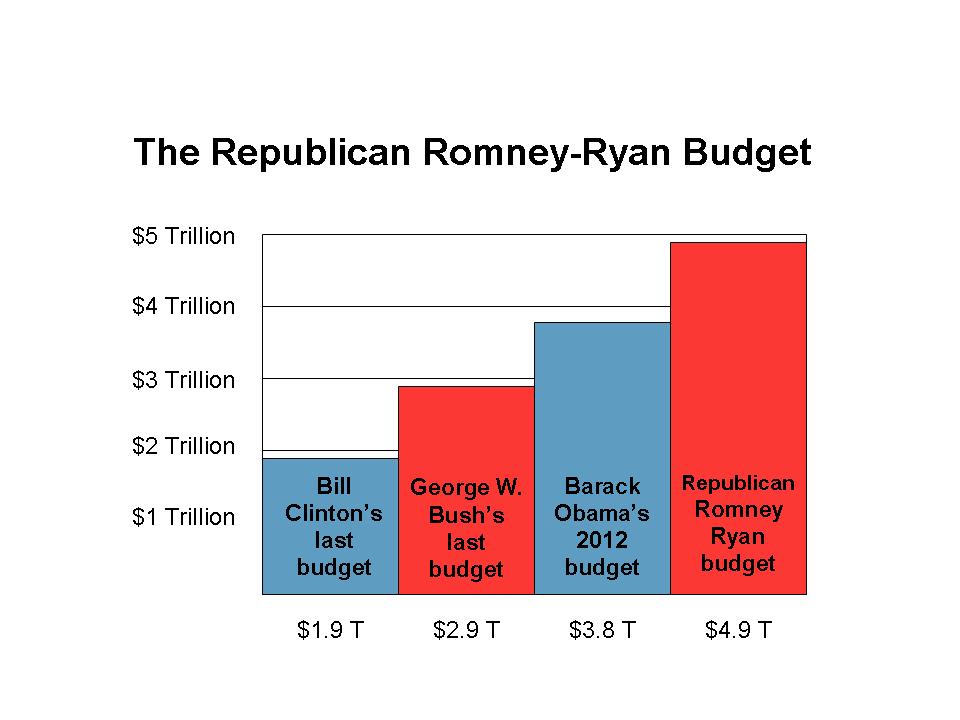 3) ADDS $4 Trillion to the National Debt.